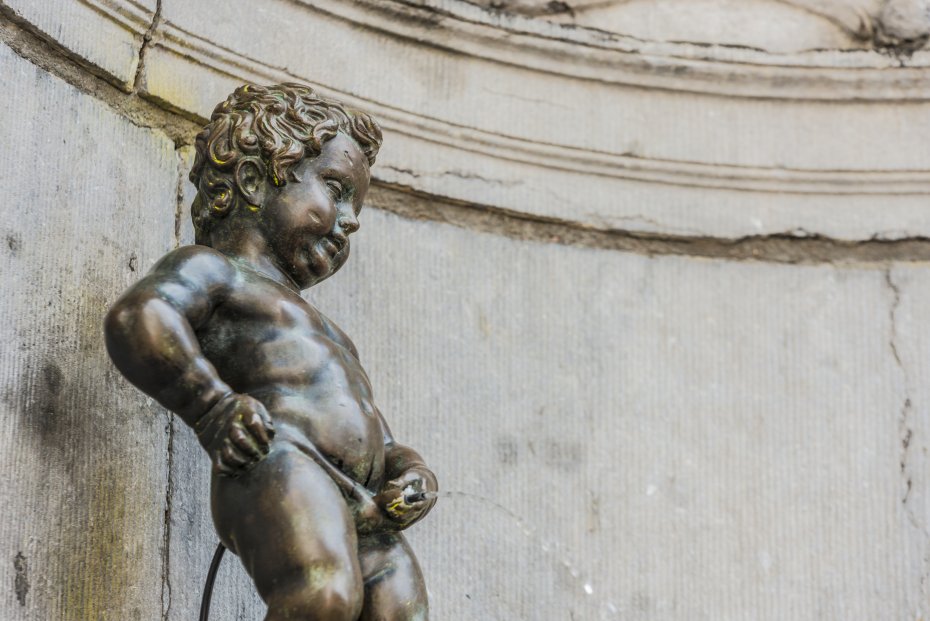 Manneken Pis is one of Brussels' most curious symbols. It is a fountain with a statue depicting a naked little boy urinating into it. There are many stories telling Manneken Pis origin and why he's there. Some say it represents a child who blew out a burning fuse and prevented a major fire, others say he is the son of a nobleman who urinated at a witch's door and she turned him into a statue.
This little statue has one of the largest outfit collections in the world, as presidents from all over the world have been giving traditional costumes to the sculpture as a gift. Currently it has more than 650 costumes that are exhibited at the Maison du Roi in the Grand Place. In special occasions throughout the year, the City dresses the statue so the people can see its wonderful costumes. 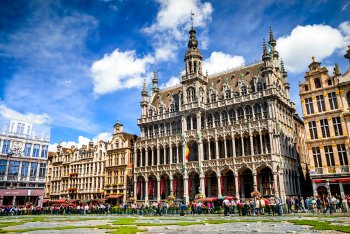 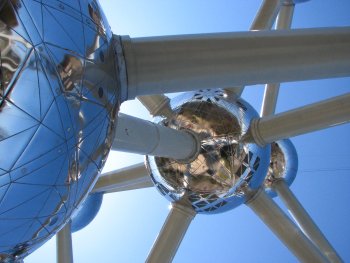 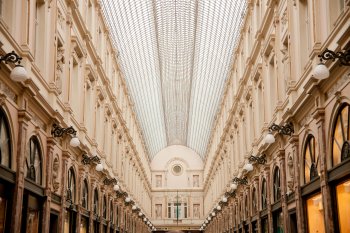 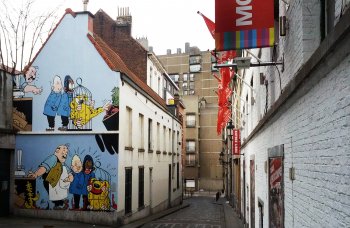 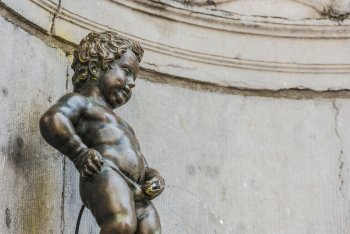 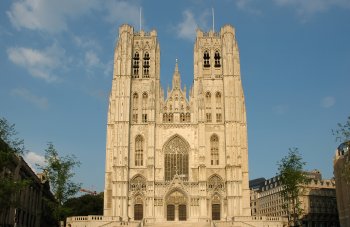 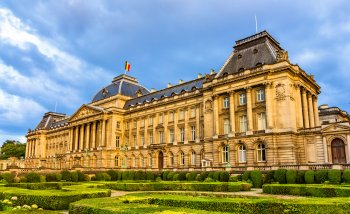 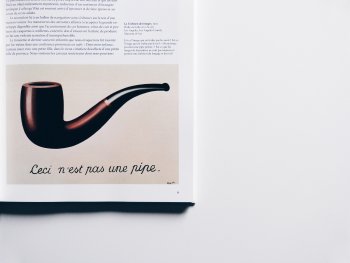 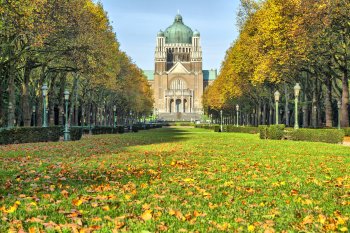 Basilica of the Sacred Hearth Koekelberg