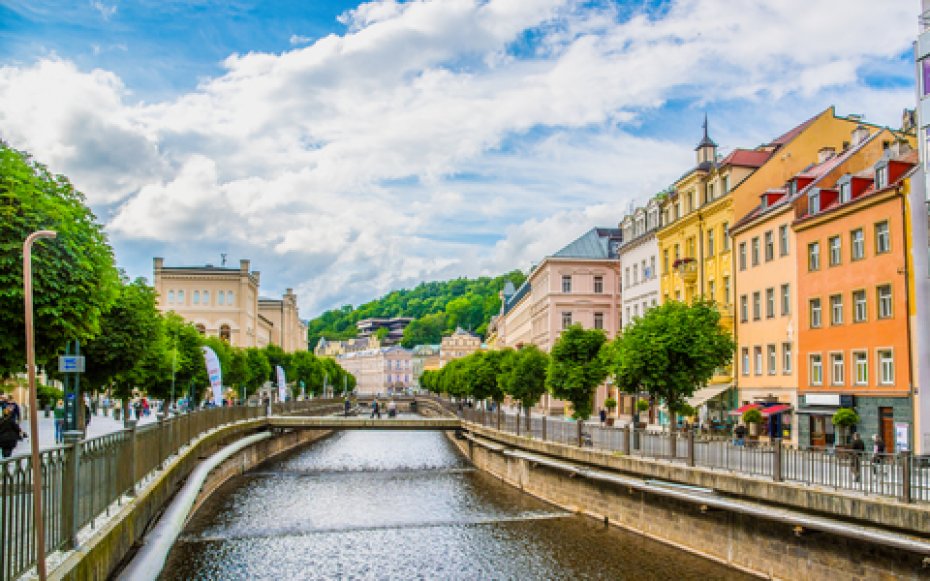 Karlovy Vary, named after Charles IV, King of Bohemia and Holy Roman Emperor, who founded the city in 1370. It is famous for its hot springs and its colorful and whimsical architecture. A series of natural disasters have destroyed most of the buildings that existed before the heyday of Karlovy Vary in the 18th and 19th centuries but the town is still quite grand and picturesque, and the spa is still open over six centuries later. It also still claims miracle cures for dozens to hundreds of ailments. 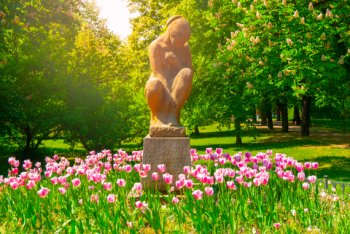 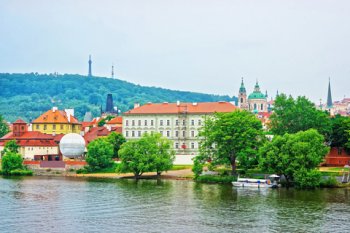 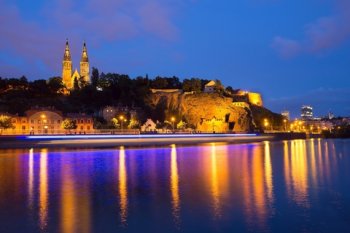 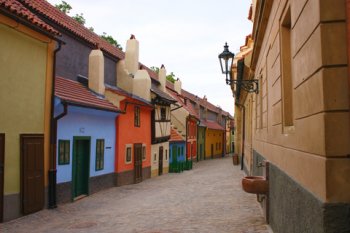 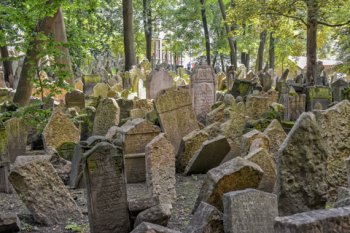 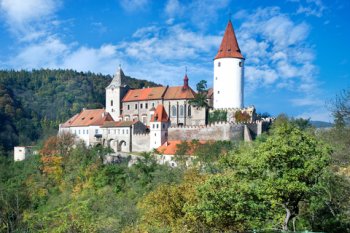 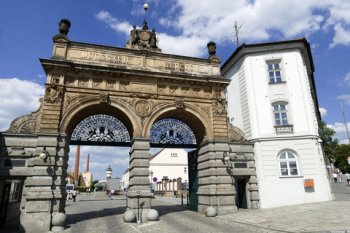 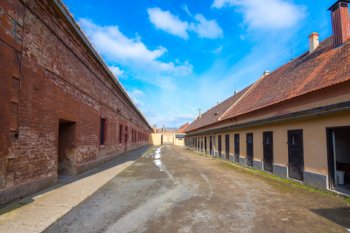 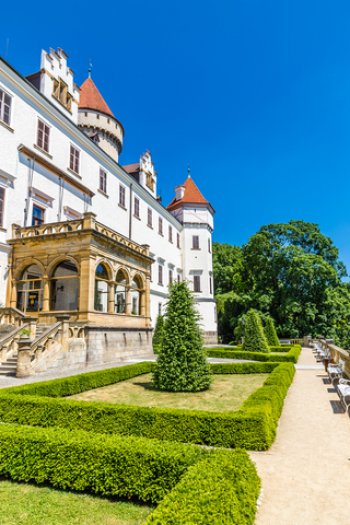 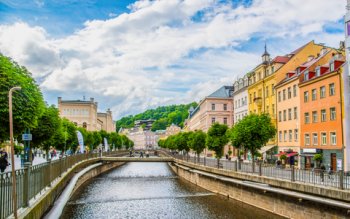 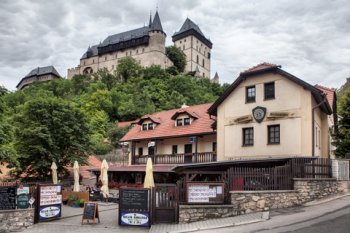 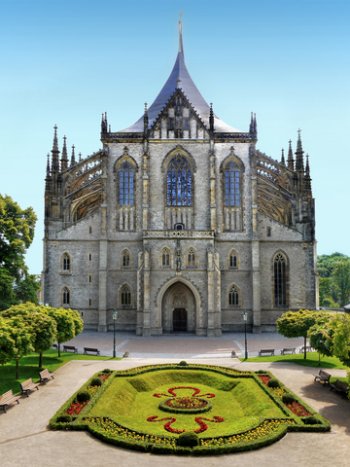 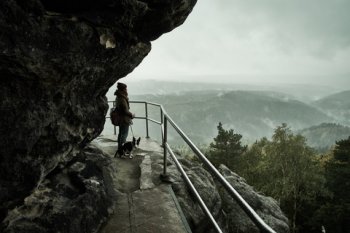 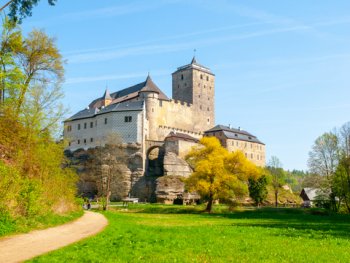