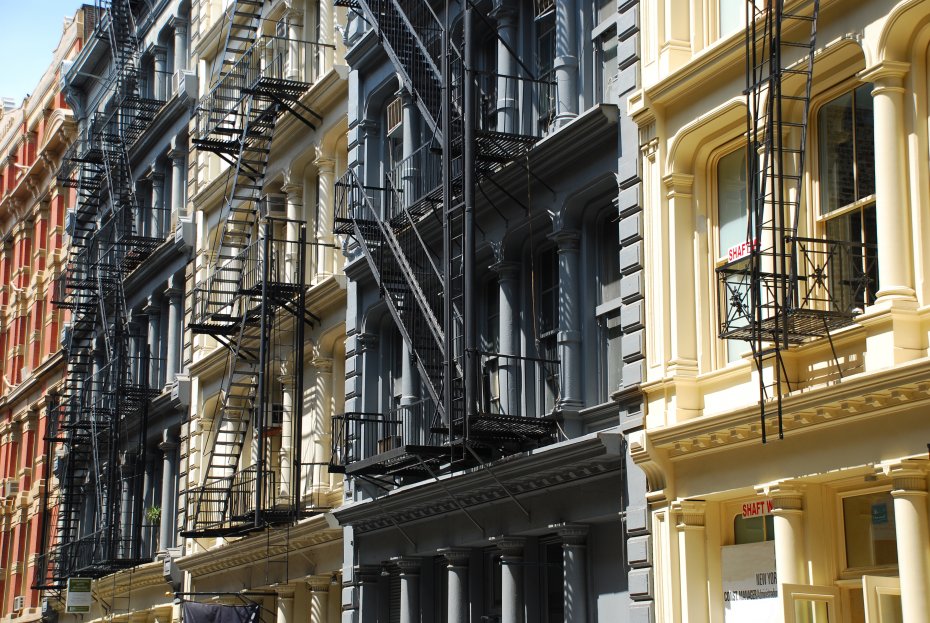 SoHo neighborhood is one of the most popular areas in New York. It's enclosed by Houston Street, hence the name South of Houston. Half a century ago it used to be a very important industrial area. Gradually, artists and young people have been captivated by SoHo spacious premises, turning old factories into luxury lofts and trendy clothing shops.
Brick buildings with their typical outdoor iron stairs have already become another NY symbol and are considered real jewels of architecture. That's why the apartment design with large windows and high ceilings have been for years the most wanted ones in the area, which has caused a brutal increase in sale and rent prices. Because of the exorbitant price rise in SoHo, today the TriBeCa and Nolita neighborhoods are resurging and many youngsters and not so young people are packing their things to move to some apartment in these two neighborhoods. Even so, SoHo has not lost its essence and is still characterized by its art galleries, antiquities shops and large fashion and design or cultural businesses. 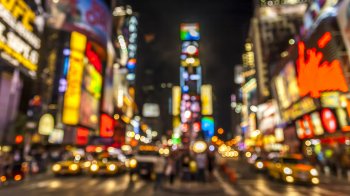 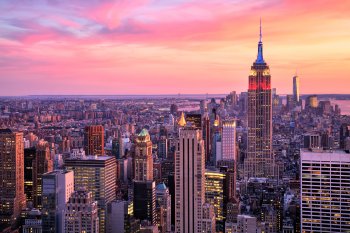 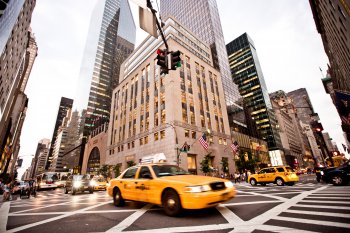 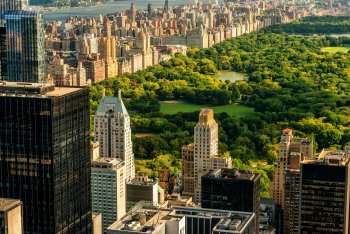 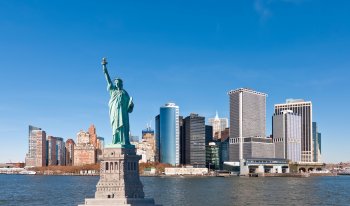 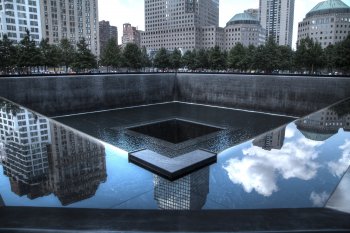 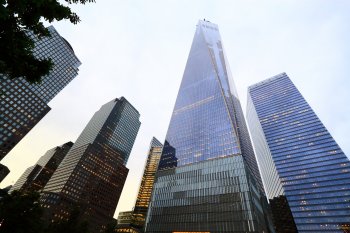 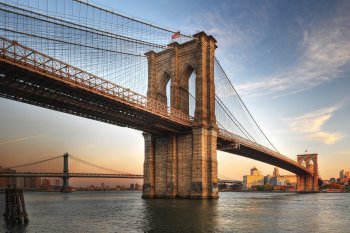 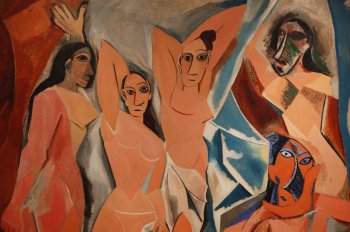 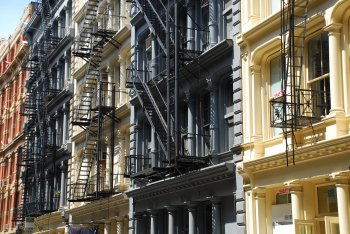 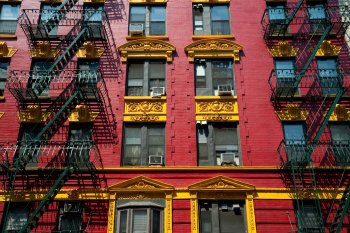 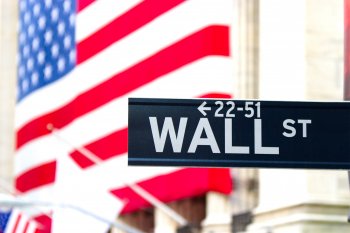