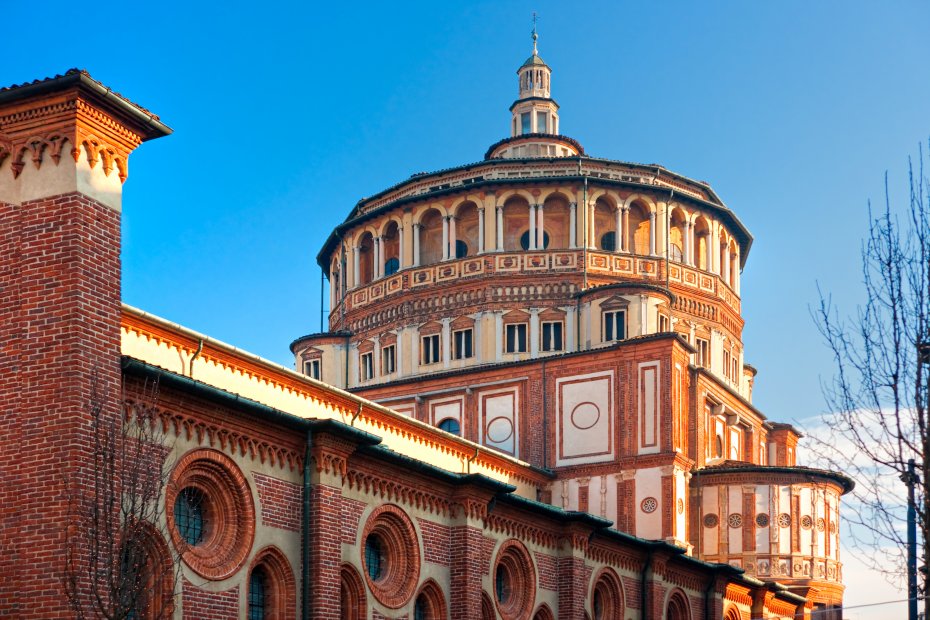 The Dominico convent of Milan’s Santa Maria delle Grazie shelters one of the world’s most famous paintings: The Last Supper by Leonardo da Vinci, also known by its Italian name “Cenacolo Vinciano”. Placed still in its original location, this huge piece was made with tempera and oil over plaster and represents the last supper of Jesus with his disciples. Unlike other artists who have painted the event, Da Vinci decided to capture the exact moment in which Jesus announced that one of them would betray him. Thus, in the painting you can see the apostles’ faces of surprise. Besides, the piece has been source of controversy and debate due to the feminine aspect of the figure located to Jesus’s right, since it is said that it’s not John the Apostle like the very Da Vinci said in his drawing, but Mary Magdalene.

To visit the painting, we recommend you book your ticket via web or phone well in advance. The capacity is limited and many are the tourists who every day approach the convent to see this wonder. 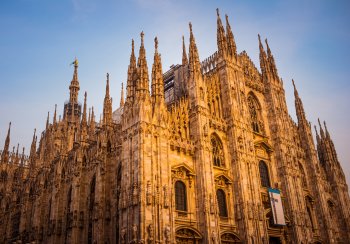 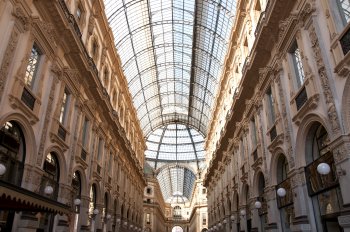 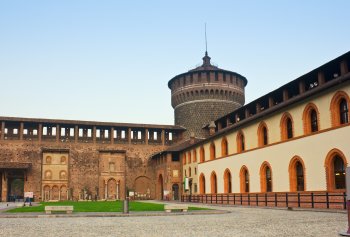 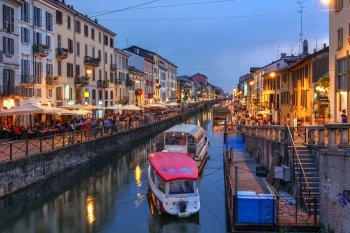 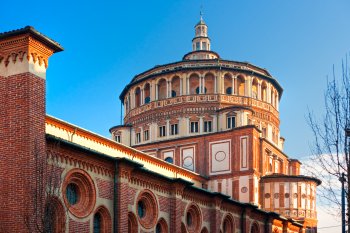 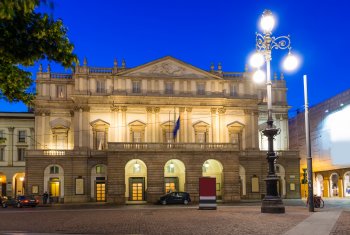 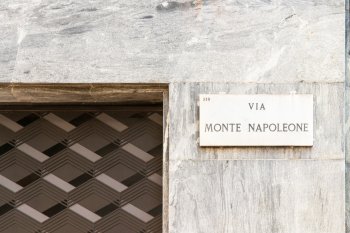 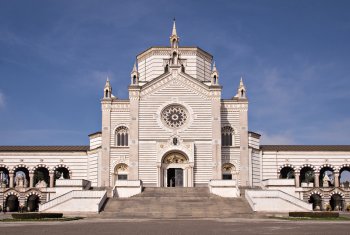