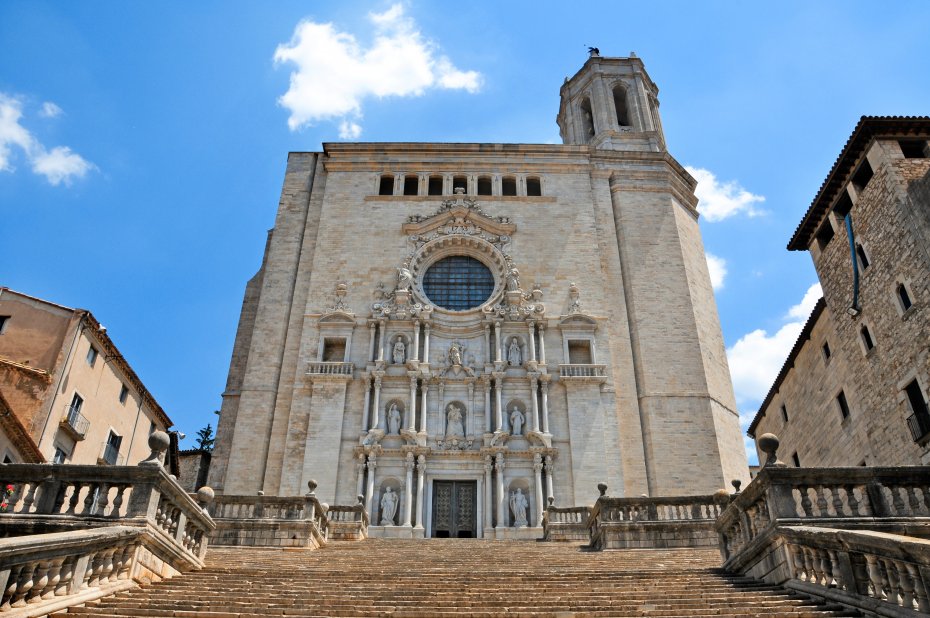 Girona Cathedral is a Christian temple dedicated to Santa María and is currently the seat of the Bishopric of Girona. One of its most important features is that its Gothic nave is the second largest in the world, after St. Peter's Basilica. It was built between the fourteenth and eighteenth centuries in the highest part of the city, the vital center of Girona, with over 90 steps to get to the front door. Its imposing architecture and the amount of detail in both the facade and inside are impressive. Its cloister is also one of the most important in Europe for its sculptural wealth. On the facade there is a suspended gargoyle facing the ground, it's the witch of the cathedral and the legend says that the woman depicted was jilted by religion and devoted herself to throwing stones and renege against the Cathedral and Christianity. One day the woman became stone and was placed in the highest part of the temple for her curses not to be heard, and staring at the floor, turning her back to the sky. Another curious detail is that on the facade there are various sculptures and among them there's the face of a famous painter, though born centuries later... we won't reveal his name, just going to give you two clues: he has a museum dedicated to his works in Figueras and one of its most famous symbols are watches melting. Let's see if you can find it! 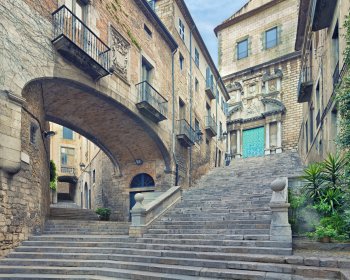 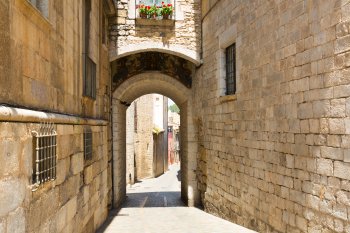 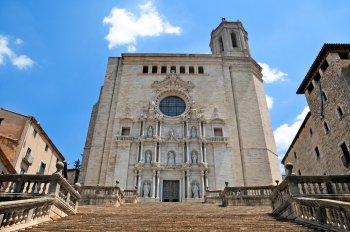 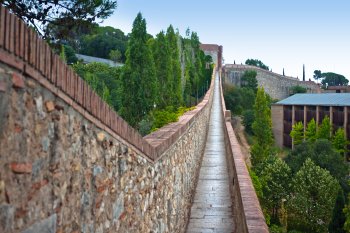 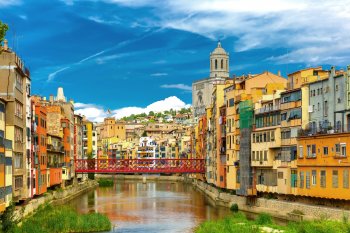 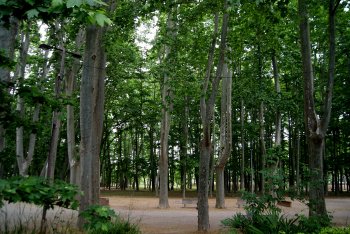 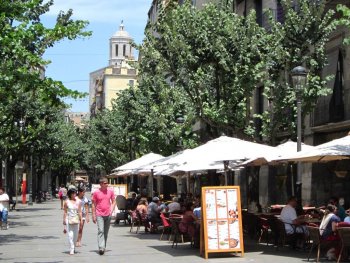