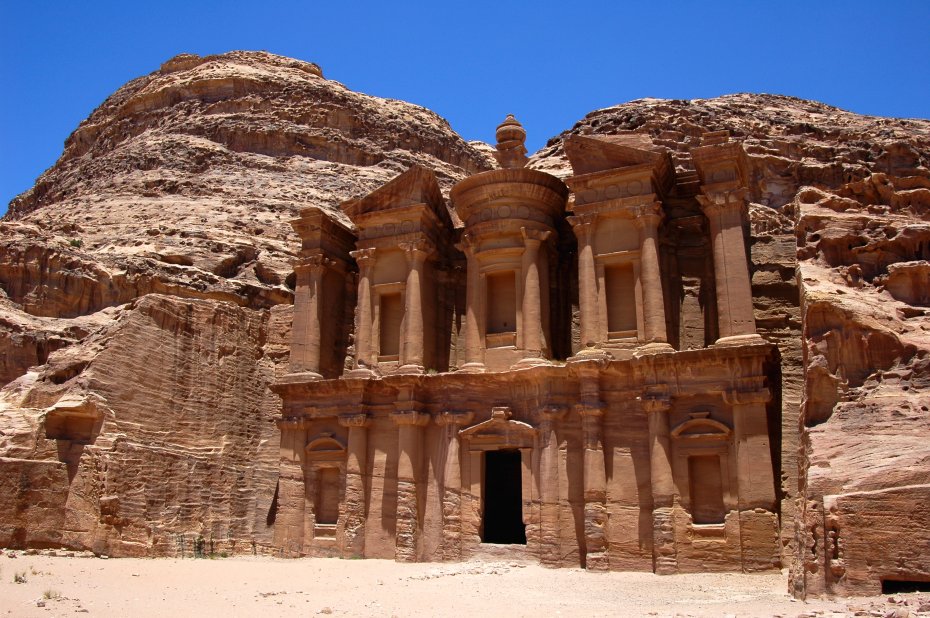 Petra is part of the new seven wonders of the modern world. And it is nothing to be amazed about, because this archeological enclave is probably the best kept treasure of Jordan, and even from the Middle East. Petra is also known as the “Pink City”, because of the color of its stones and rocks. This city is formed by archeological remains, founded in the VIII century b. C. The most magical and fabulous thing of this place is that most buildings are sculpted directly in the stone, and they go further, inside the rocks, a very complex construction technique with no margin of error. During centuries, Petra was a strategic spot on the caravan’s route, which made the city economically prosperous… until this route was changed, and the inhabitants started to leave the city and Petra turned into a desert. During the first years of the XIX century, the Western world rediscovered this city, and since then they have been watching over it to preserve it. Since 1985, this city of Jordan is considered World Heritage by the UNESCO. 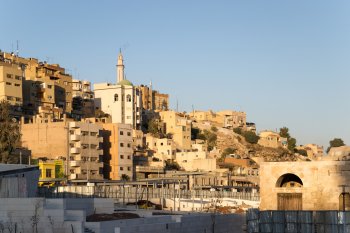 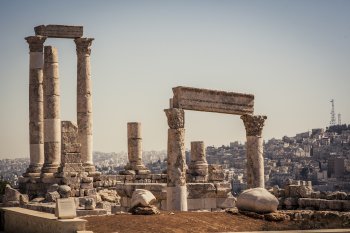 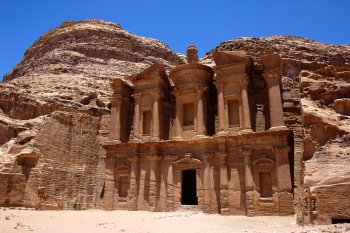 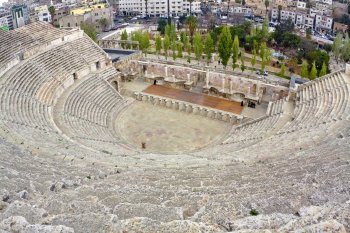 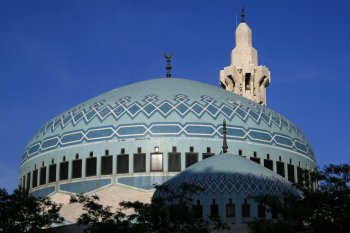 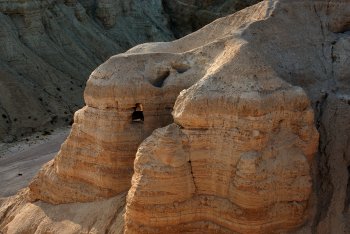 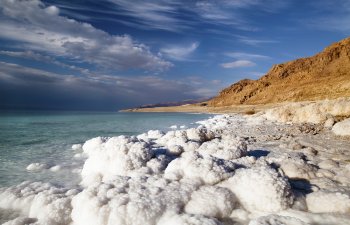 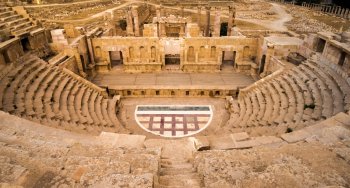 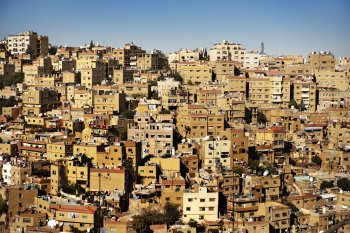