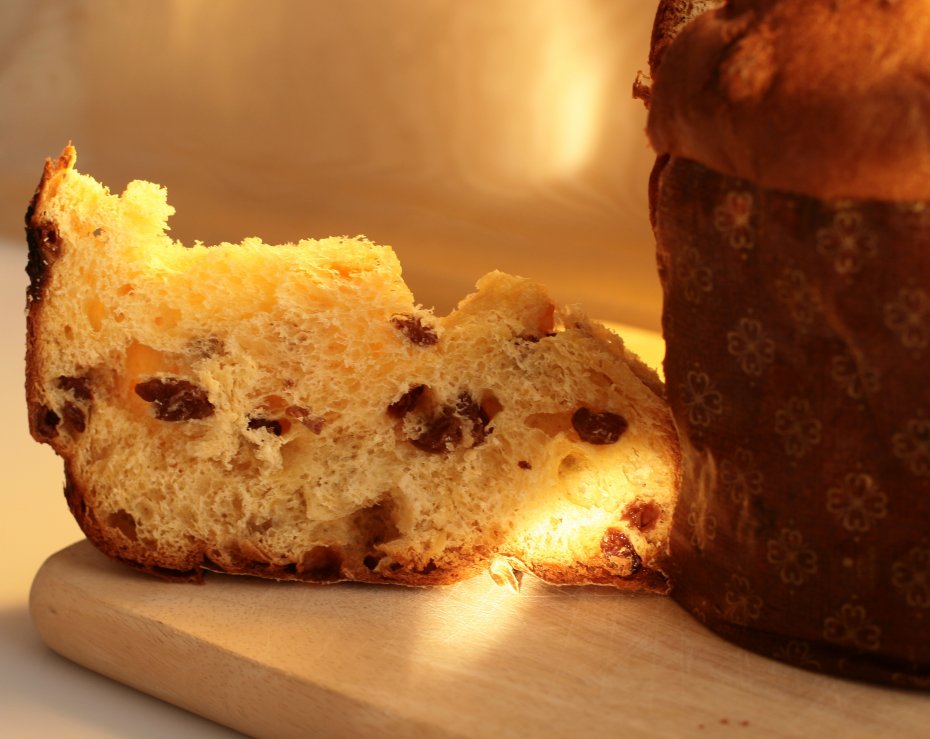 The Panettone is a typical torta from Milan, but its taste and the formula to cook it has been so successful that it’s now known around the globe. In Milan, it’s a tradition to eat it during Christmas season. The Panettone is a kind of bun shaped like a cylinder made with raisings and candied fruit. It is said that it was invented by someone named Toni, hence its name: “Pan de Toni”. Its flavor it’s sweet and its texture spongy and a bit dry, but if you like to taste the best desserts from other countries, this is for you! 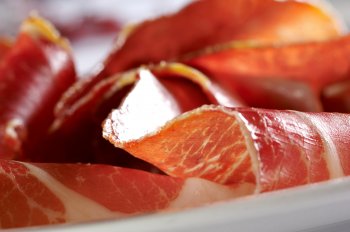 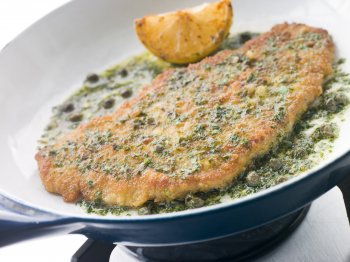 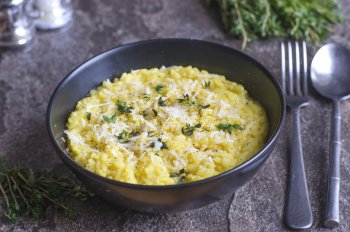 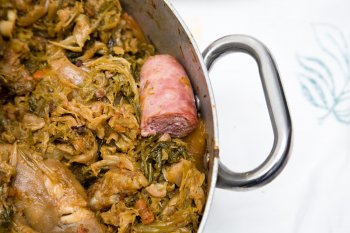 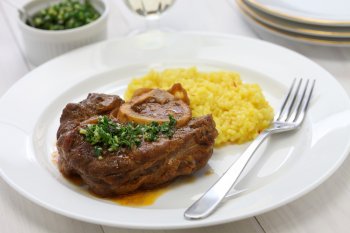 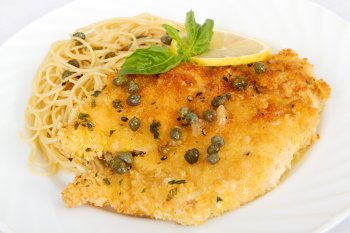 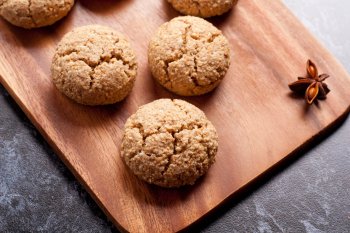 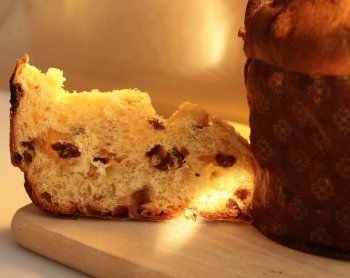