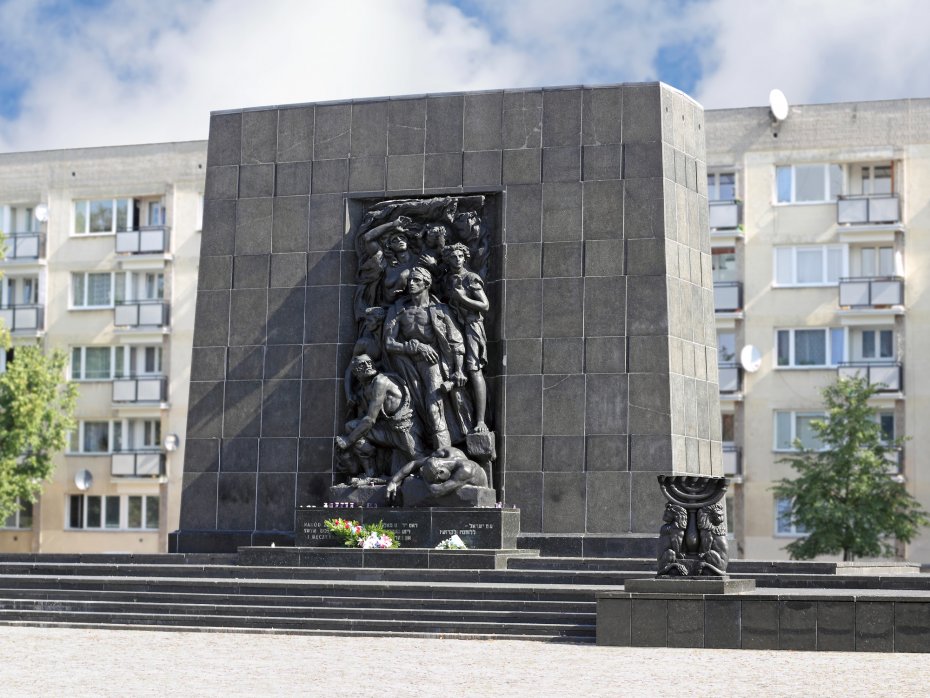 After New York, Warsaw had the biggest Jewish community before WWII. During the Nazi invasion over 400,000 of them were confined and kept in the Jewish Ghetto, most of which dies in concentration camps. There are few elements left to remind of that hell downtown, but some can still be visited throughout the city. The Jewish Museum, Nozyk synagogue or the Monument to the Ghetto Heroes to honor those who attempted the uprising in 1943. These sculptures stand on a stone personally taken to the city by Hitler to build an Triumph Arch. Another visitable building is Pawiak Prison, some of the original ghetto walls still standing there. Really close to Umschlagplatz, a sculptures scenifies the place from which Jewish were deported to concentratio camps.
Appart from the Jewish Ghetto, the military cemeteries of  Powazki and Wojskowy are also worth visiting. There are thousands and thousands of graves, silent witness of how mush this country suffered during WWII. An impressive, must see. 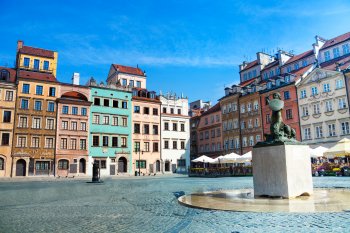 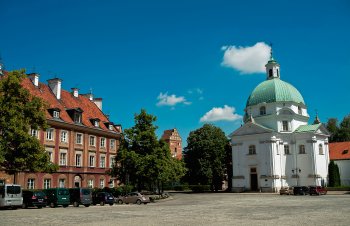 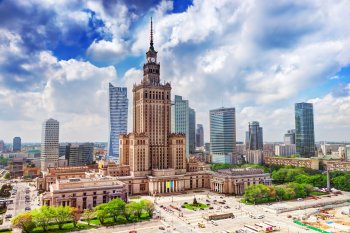 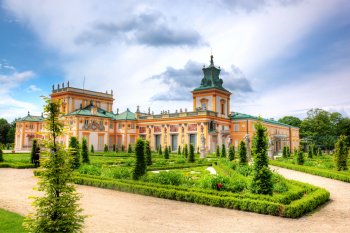 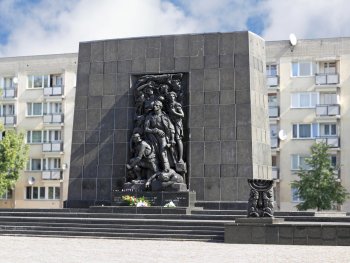 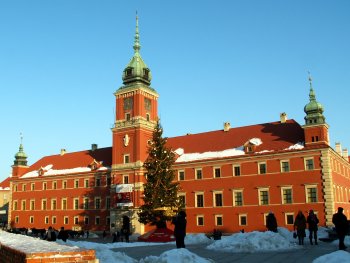 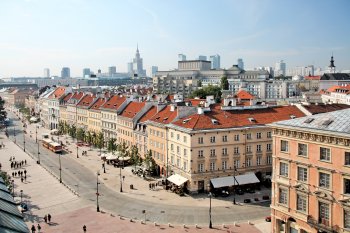 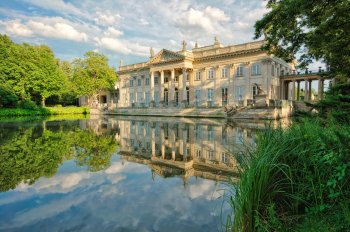 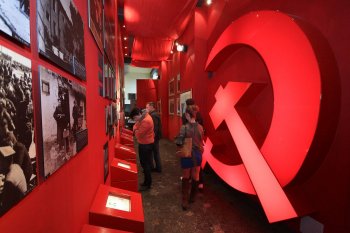 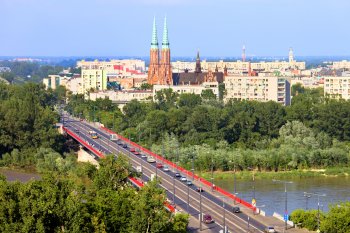